Given name Edward Stephen Malkowski.  One of the most influential figures and prolific creator/writer of card magic.  His “real” job was as a tool and die maker. Academy Of Magical Arts awarded him the initial Creative Fellowship award and he has written countless self published manuscripts,contributions to magic magazines,  actual books, the 6 “Marlo Magazine” issues.  Most on card magic but some on coin work, dice work and general magic.

Known for the use and creation of the word “Cardician”

Wrote Pasteboard Presto in 1938 and went down the self proclaimed tubes after that.
Probably one of the most prolific writers/inventors on card magic. 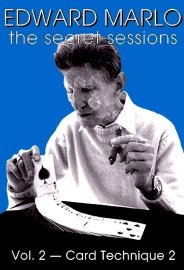 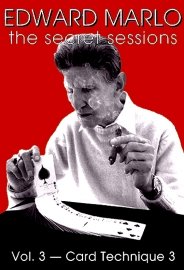 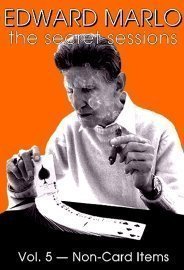 1954
Ed Marlo
The Magic Seven
A Masterly Routine Of Repetition

1968
Ed Marlo
On The Acrobatic Cards

1971
Ed Marlo
Those Wild, Wild Aces
A New One, Full of Intrique 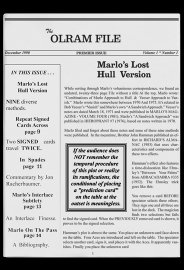 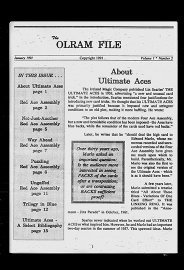 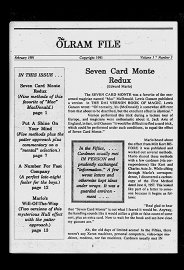 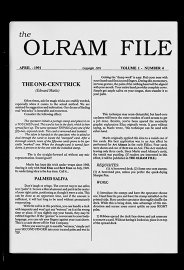 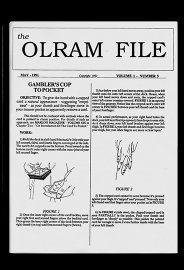 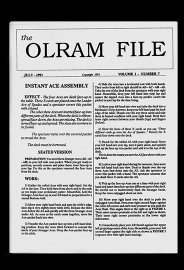 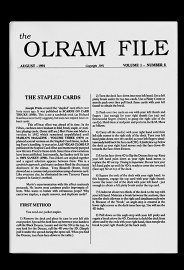 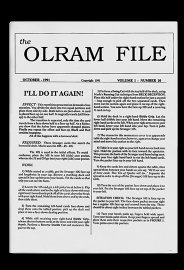 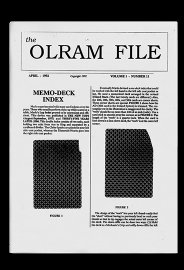 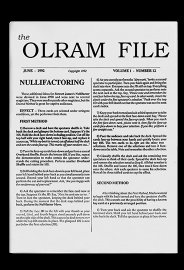 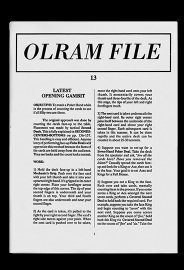 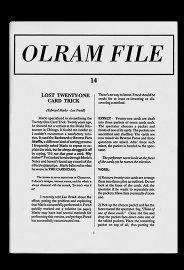 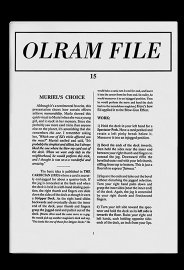 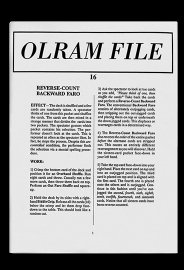