Part of the following is from Magicpedia Page On Father Cyprian

Started circa 7 years old.  He joined Capuchin Franciscan Friars Novitiate at Milton, Massachusetts there he adopted the name Cyprian.
He was the secretary of IBM Ring #50, wrote for Pallbearers Review.  His work was featured in “Super Subtle Card Magic” by Frank Garcia
He wrote “The Bottom Collectors” and also write for Apocalypse, Chronicles, Epilogue, Kabbala, M-U-M and Pallbearers Review.
He was featured, along with Frank Garcia, in “The New Stars of Magic – Volume One, Number Eleven” An Effect Titled “Bulls-Eye”.
Frank Garcia published the book “The Elegant Card Magic of Father Cyprian“. 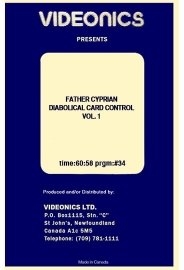 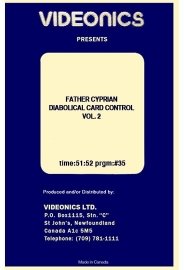 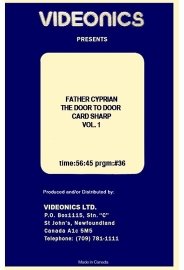 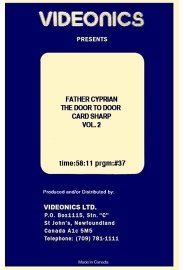 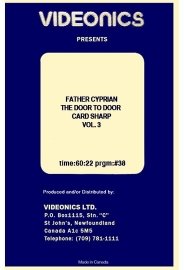 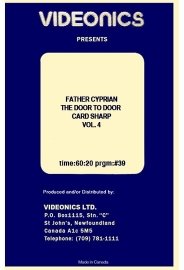 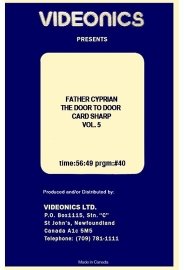 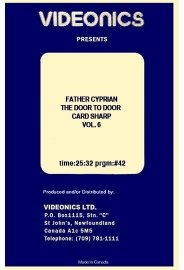 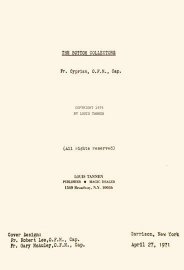 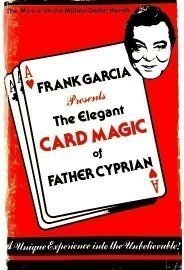