Fluent in six languages, 1988, 1991, winner FISM I turned professional after winning FISM 1988. At that time there were only two or three people in Switzerland doing magic professionally; now, almost 30 years later, there are dozens, and several tell Roberto that He inspired them to take that step.

In 1990 the MRS (Magischer Ring der Schweiz) held their first national competition, and Roberto was the winner of all categories and was the very first to received their Grand Prix.

Roberto Is a very prolific writer (Articles, Books, Columns and Essays) and lecturer. 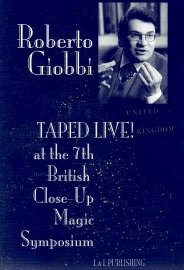 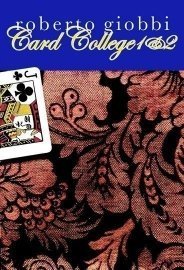 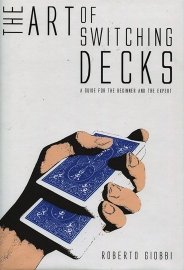 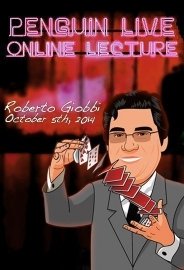 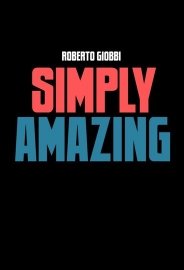 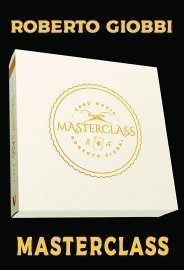 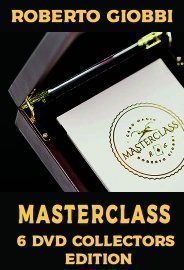 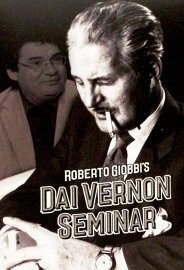 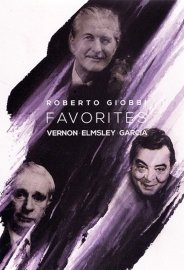 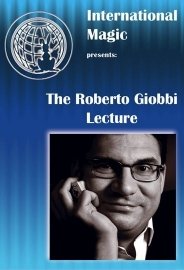 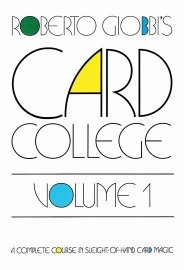 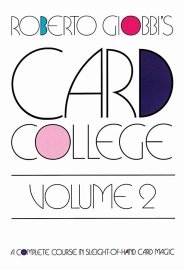 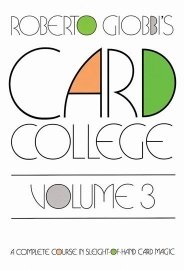 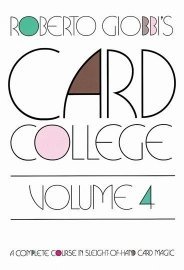 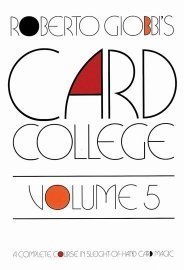